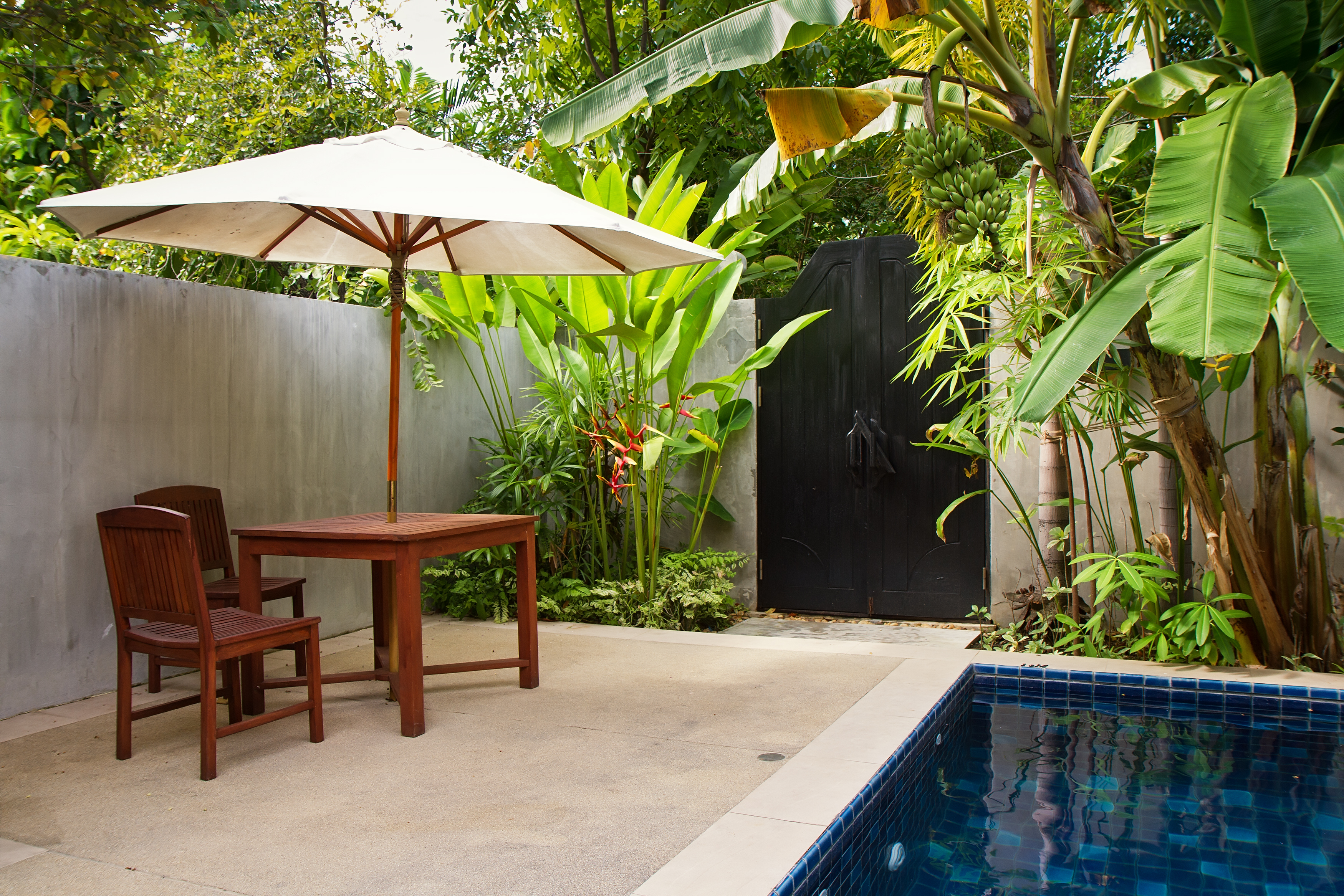 Timber Merchants and Suppliers in Dubai

Founded in Dubai in the year 1990, World Best Trading Co. LLC (WBT) has established itself as one of the largest suppliers of  Burmese Teak timbers in the region. The group also sources its exotic hardwoods from the source locations of tropical countries making it one of the most reputed timber merchants and suppliers. Over the past few years, it has diversified into various conversions of Teak such as Planks, Boards, Scantlings, Solid Parquet Flooring & Decking.